Students who graduated from BC School, got into Peking University with different majors, such as: Guanghua College, School of Economics, School of International Relations, School of Journalism and Communication, School of Government, School of Social Science, School of Philosophy, School of Chinese History, School of Art, Chinese Academy, and Institute of Archaeology. This program had successfully help students in the preparatory class and help them pass the examination test of Peking University.

Responsible for the teaching management of BC School and teaching arrangement for all students, as well as teachers' training and teaching materials preparation. She is also the examiners of the Chinese Proficiency Test. Strive to continuously improve the professional quality of their own team of teachers, to keep track of the progress of teaching and learning of the students. Hope that students can improve their Chinese proficiency and achieve satisfactory results while enjoying the process of learning Chinese. Focus on teaching HSK six, her student achievement is outstanding. 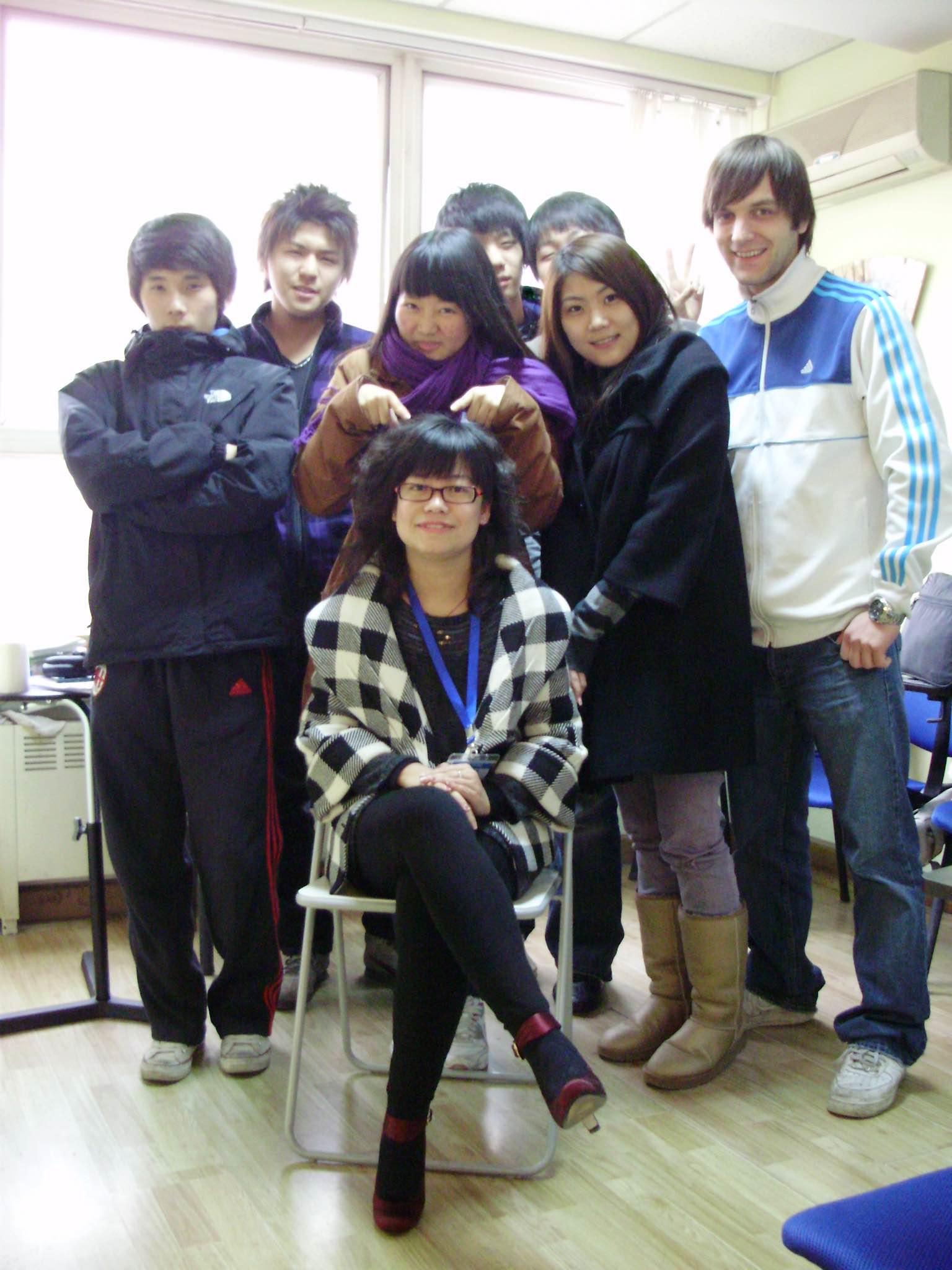 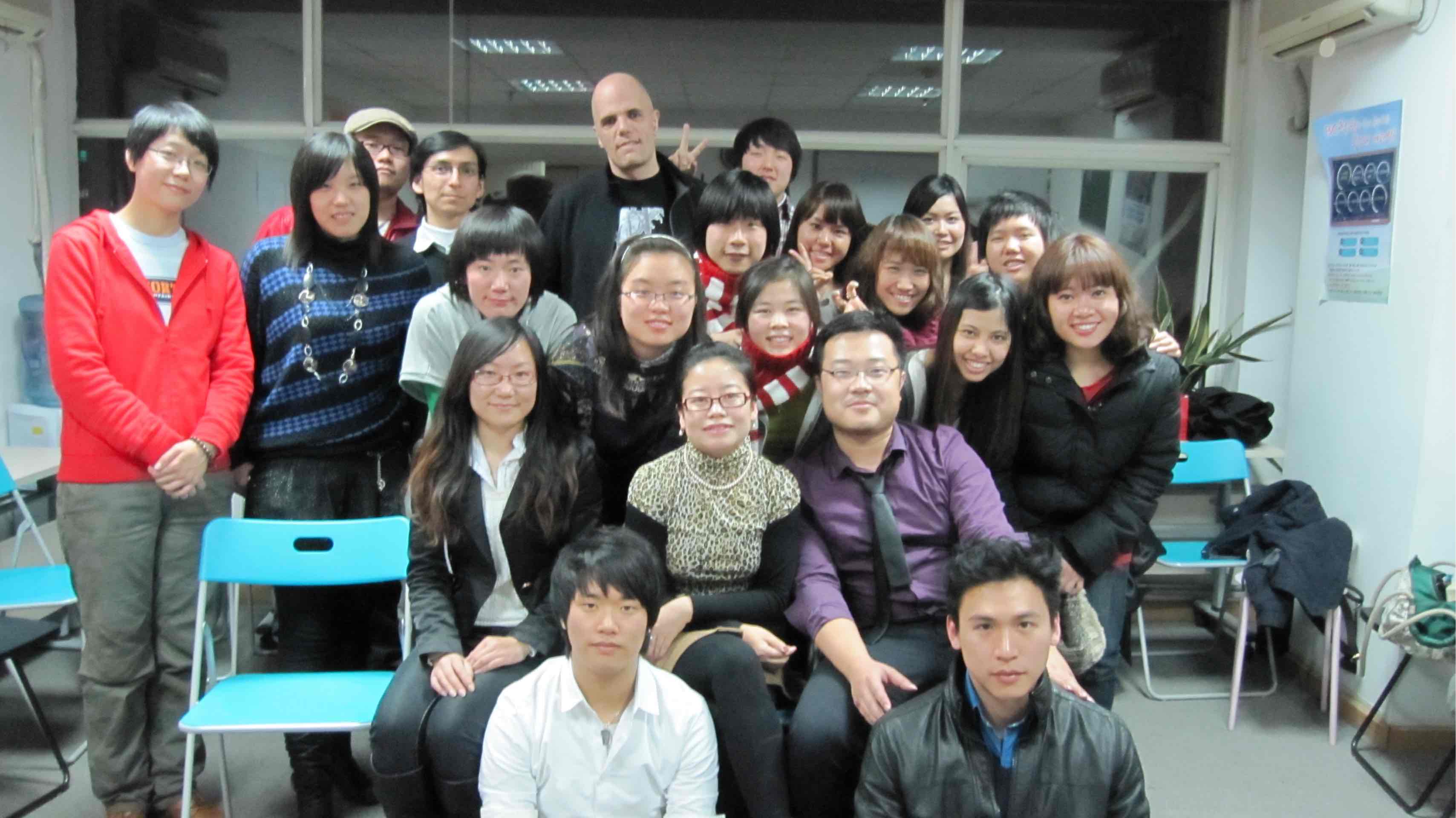